We can't save the world, but we can build a school.

University of Economics and Management participates in the VSEM project of development in Africa in cooperation with the humanitarian organization People in Need. The aim of VSEM in Africa project is to help providing children an access to quality education (in the long-term plans VSEM intends to assist with the implementation of 5 elementary schools in over 10 years).

Ethiopia is one of the most undeveloped (8th according to OSN statistics) and most populated country in the world. Ethiopia is also country with very high illiteracy rate. According to the figures of the World Bank from 2001, is illiteracy in this country reaching 60 %, while the average in Sub-Saharan Africa is 38 %. The country has a total lack of schools, classes are overloaded, and teaching is carried out in shifts, with no teaching aids, no discussions or questions. Ethiopia is among the priority countries of the international development cooperation of the Ministry of Foreign Affairs of the Czech Republic.

VSEM – for the second time in Africa!

In November 2011, will be started construction of the school in Ethiopia; already the second. The elementary school will be built in Tibiro kebeli in Bursa woreda, Sidamo Zone in SNNPR. In Tibiro kebeli are currently 1,488 children of school age, of which only ¼ has the option to use the building of the ABE (Alternative Basic Education), which is primarily designed for adults. The remaining 1,100 children do not have the opportunity to go to school at all. Setup of school, which should be opened in September 2012, allows another 200-400 children in a year access to education.

After (almost exact) a year of an intense work, we can proudly announce that "the first school of VSEM" was opened. Located in the region Dara Malo, between the villages Doma and Umala (but do not hope in finding the place on Google maps – rather use this link ). The journey from the nearest larger city Soddy to school takes almost two hours. The school is located at an altitude of 1182 meters, on a small hill surrounded by mountains.

How will the new school help children?

College of Economics and Management, an investor in building primary schools for 160 children aged 7-15 years (the project implementer is People in Need). The school is now under the full power of the Ethiopian Ministry of Education, which has ranked it in the system and provided the teachers. The Ministry’s previous training of modern methods of teaching was one of the most important part of the whole project. Good luck in Africa to all!

"I do not have to study at night"

"We can better defend to malaria thanks to new school"

VSEM received the VIA Bona Award 2010

The support of the project of construction schools in Ethiopia and the Festival of One World Human Rights, was not the only reason why was the College of Economics and Management nominated for the prize awarded by the Foundation Via. The award is for donors who actively support local non-profit organizations, not just pay large and appreciative media projects. Via Bona Award for VSEM was given to the rector of VSEM, prof. Milan Zak, at the gala reception at the residence of U.S. Ambassador to Prague (September 23, 2010).

Media reactions to the project of VSEM in Africa 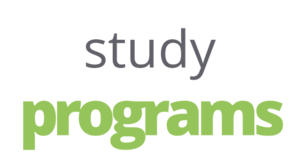 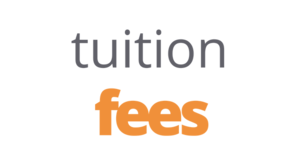 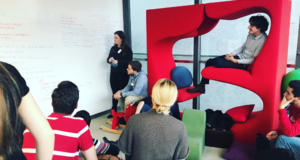 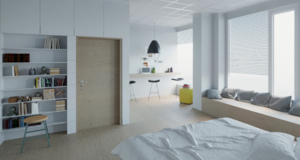 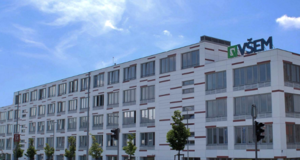